How SMEs can benefit from the new currency: trust 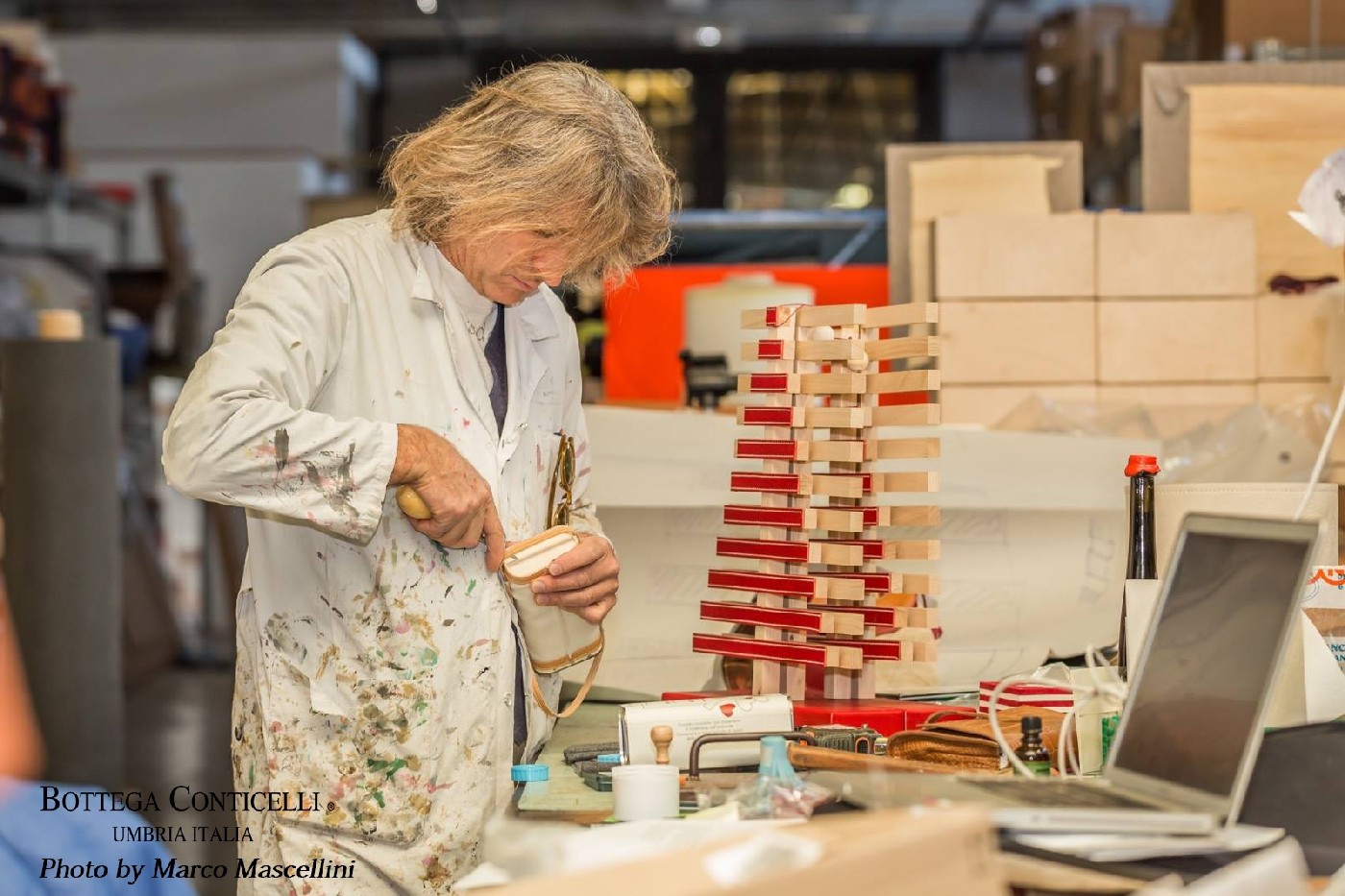 How SMEs can benefit from the new currency: trust

In the last years, the technological revolution has given people spaces to share contents and information in a way far larger than before. But while many think that technology is creating trust between people, we believe that is has just confirmed the existence of a strong mutual trust between them.

In other words, the web has disclosed what in our opinion is a spontaneous behavior: the natural trend of human beings to connect through networking structures. The web itself is then the most evident demonstration of such an idea.

In fact, as stated by Rachel Botsman – whose speech has inspired this article - in this era “we've stopped trusting institutions and started trusting strangers”. But why this happened? And why is that so important?

While until some years ago, the so-called “brands” pursued a linear and top-down communication strategy and were guarantee of quality, they are now on the edge of a crisis. The main reason is  a deep inverting of the information flow, which underlined all the lacks of these institutions, above all in quality and reputation.

This has led all of us to re-think the concept of trust itself and face a “giant leap” (Neil Armstrong would say) to cover this gap. Rachel Botsman again said: “Bla Bla Car is a beautiful illustration of how technology is enabling millions of people across the world to take a trust leap”. There are many more people using Bla Bla Car than official and “more accredited” travel companies for their journeys.

In fact, by being more transparent and accountability-based, these platforms have the power to build a stronger relationship than that built over time by similar “brands”. It means that we started giving more trust to services coming from stranger people than services coming from big, but impersonal names (which often have a lower standard of quality) operating in the same sector.

More philosophically, we could say that we entered a sharing era, where everything is inter-connected on a horizontal plane and everyone is more disposed to share information, goods and services with a network of peers rather than possess them. The digital platforms are nothing but the surrogates of this network which links all of us, whose internet is the clearest evidence.

In this framework sharing requires trust and trust is the key to build the one's reputation.

This is certainly valid in all the fields of our daily life. In fact, to end with a quote by the above-mentioned Rachel Botsman: “we can embrace the opportunities to redesign systems that are more transparent, inclusive and accountable”.

If we assume that one of these systems is the market (namely our field of interest), the best players  of this new framework could be the SMEs that have a natural attitude to social responsibility. It will be them then to have more chances to build trust with their clients, also thanks to the fundamental contribution of digital communication  which - as we have seen - is the key to strengthen this bond of trust. A social responsible company which is transparent will see its reputation grow together with its business.

Because we have now the chance to behave differently and build a healthy way of making business, which – being based on reputation and trust – shall be nice, good and fair. 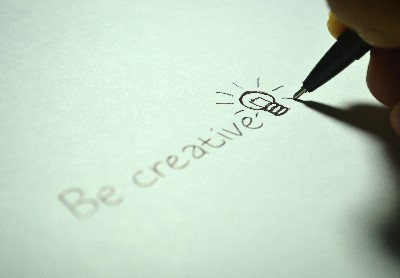 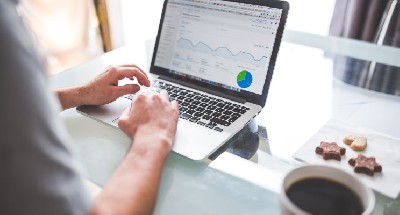 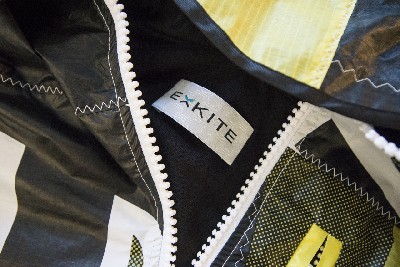